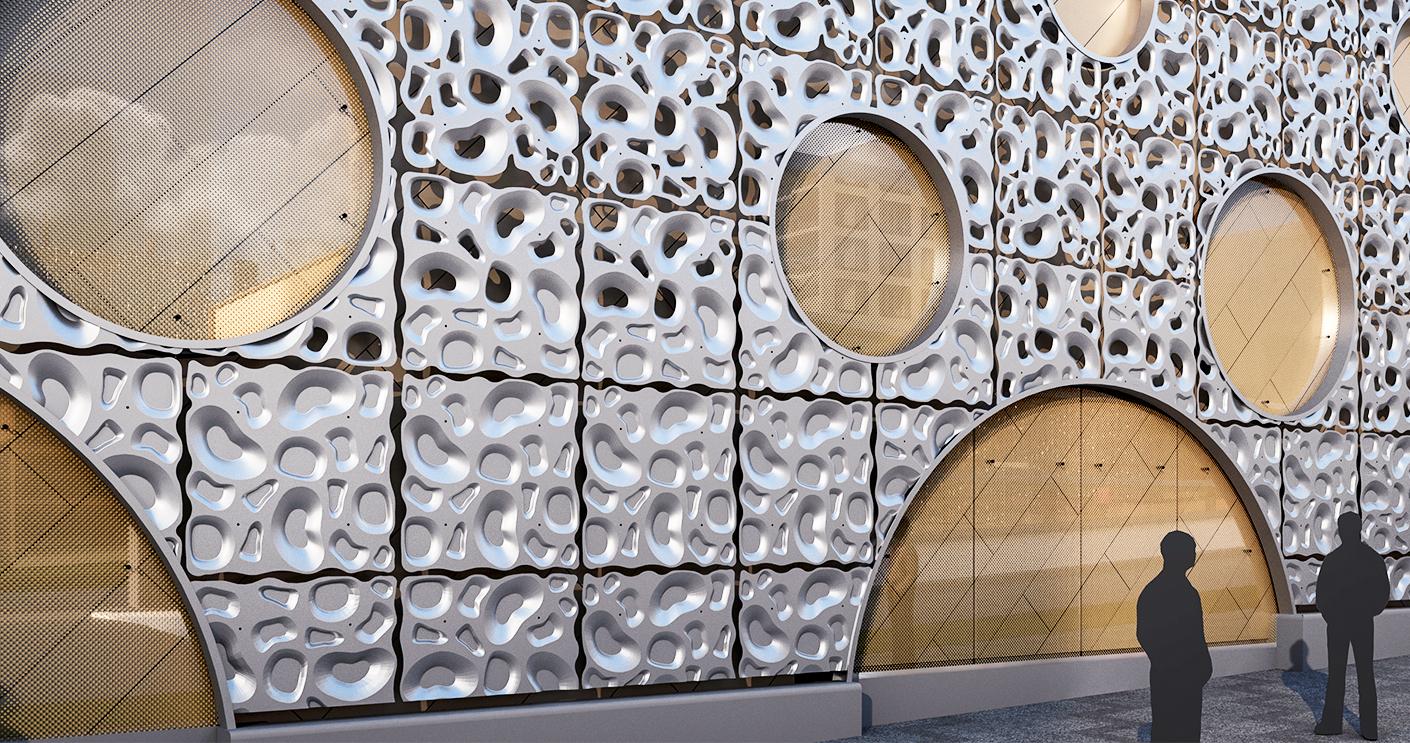 Meconet together with YIT and Arkkitehdit Soini & Horto came in first in the design category of Plootu Fennica 2018 sheet metal product design competition. Their work has also been selected as the best sheet plate product of the year. The victory is all thanks to an innovative façade plate that has been produced by the deep drawing method that will be used for the façade of the Tripla mall that is being built in Pasila, Helsinki. The reward was handed out during the Engineering Works Trade Fair 2018 on March 20.

Tripla is a grand project by YIT that is being built in Pasila, Helsinki. The building will cover three blocks and consist of a mall, the new Pasila railway station, parking garage, hotel, offices and approximately 430 apartments. The total area of the project is about 360,000 gross squares (about 190,00 square metres per floor) and it will be completed in 2020. The mall will be open for business in the autumn of 2019 at the same time with the new railway station and the garage. Tripla has been designed collaboratively between YIT and the architecture companies Arkkitehdit Soini & Horto Oy and Sweco.

“Tripla is an ambitious, innovative building project that requires a lot from its architects,” says Jarkko Pakkala, Director for Project Development for Tripla.

“It was important for us to create a partly transparent façade that shows the pulse of the mall. The view from both the inside and the outside comes through a perforated 3D metal façade. At dark, the dynamic lighting solution will bring even more character to the structure. We wanted the mall to have a strong, memorable identity and Meconet had the technical expertise that we needed for building such a façade,” says one of the Tripla architects, Stefan Ochsner from Arkkitehdit Soini & Horto.

Meconet’s deep drawing method was selected as the production of the façade because it offered varied possibilities for design and was cost-efficient. The form of a façade panel will be produced with the deep drawing method that creates twenty-three cups of different sizes on the metal sheet. After this the cups will be perforated by 3D laser cutting. It is an innovative façade solution that has been realised with a method that is still rare in the industry.

“During production development, we used simulation and 3D printing to make sure that the sheet could be produced and designed the way we wanted and that it would be durable. Big part of the process was choosing the right material. Stainless steel was chosen because it is easy to work with and is great in use,” says Meconet’s customer manager Tomi Ropanen.

“This successful project has been done in innovative, close collaboration with Meconet, architects and YIT,” adds Jarkko Pakkala.

Meconet will produce over 5,000 3D façade elements in their Äänekoski factory. In addition to the parts, Meconet is responsible for the design and the tools needed for the method. The pedestrians at the temporary Pasila station can already see a model façade at the site that is being tested for weather-proofing. 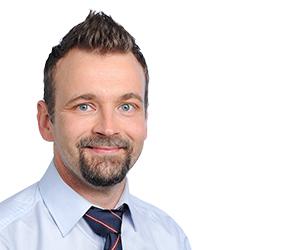